Helping you to get active - cycling/walking improvements across the borough!

TfL has reported that by 2041 there needs to be 3 million fewer car journeys in London each year. Moreover, many experts suggest that out of the 8.17 million trips made per day 6.47 million would take less than 20 minutes to cycle. So why are people not on their bikes?

Multiple reasons have been identified such as lack of cycle training for key demographics, lack of cycling infrastructure and culture around cycling.

On the council's part it is a common consensus that a lot can be done infrastructurally to make cycling more appealing. This is why the implementation of cycleway 9 is so important. It will include a 7km cycle route and new pedestrian crossings. It will allow thousand more people to make every day journeys on foot and bike. It will connect neighbourhoods between Kensington Olympia and Brentford Town Centre.

The presence of segregated cycle lanes will increase road safety drastically as in the last 25 years their implementation has reduced risk of collision by 72%.

A City Hall analysis found that 98% of London schools are in areas exceeding WHO guideline pollution limits. For this, Hounslow has successfully implemented 27 School Streets to deal with the traffic created at drop off and pick up times.

The process of implementing a School Street includes multiple steps with, community consultation, as well as an air quality audit provided by the council, analysis of the access to public transport and the risks of traffic displacement.

To ensure the effectiveness of a School Street the council talks about infrastructure and educational measures as noted in the table. It is often a mix of both that will guarantee a reduction of congestion around the school.

Many schools do it differently, for instance, Strand on the Green have installed a barrier to prevent all vehicle access to their road as you can see below. This was possible thanks to the already low amount of traffic in this road. 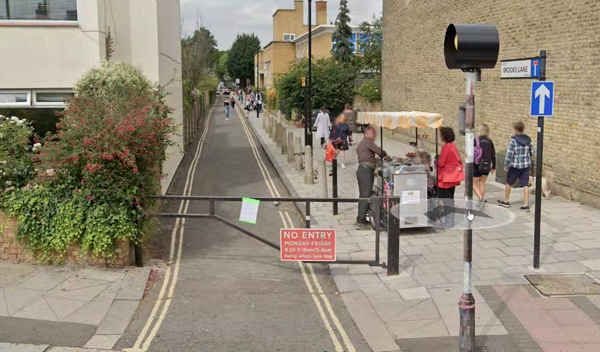 However, in places similar to where Orchard Primary is located installing a barrier would displace traffic too importantly so restrictions on passage and an Automatic Number Plate Recognition System are more suited. 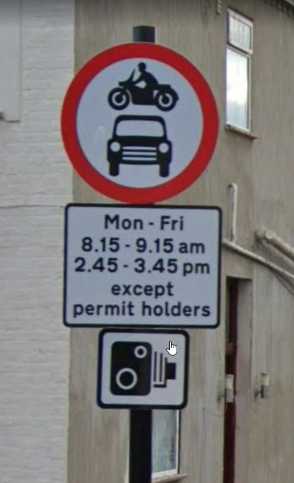 Below You can see the 27 School Streets in Hounslow dispersed across the borough. 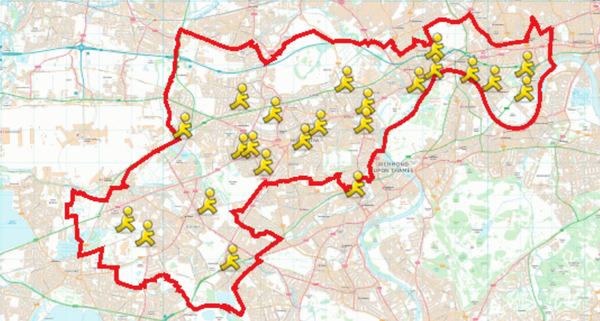 The bi-directional, protected cycleway on the western side of Boston Manor Road (running between the M4 and Boston Manor Underground Station), is near completion, making a safer, and more pleasant route for cyclists. 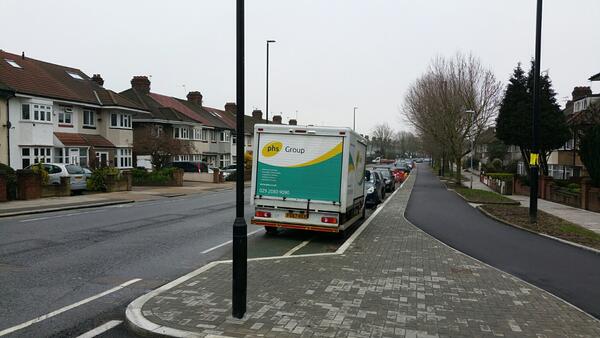 After a 16-month trial, Hounslow Council announced in March 2018 that the experimental traffic order (road closure) on Church Street, Isleworth, will be made permanent.

Air quality monitoring throughout the trial found that there had been a 10% reduction in pollution on Church Street as a result of the closure, making it a safer/more pleasant route for walkers and cyclists. 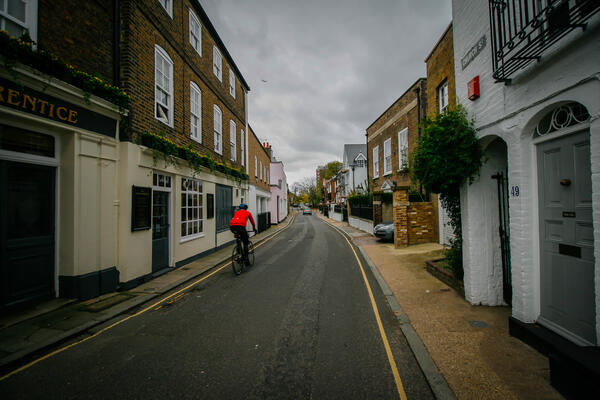 The walkway has been designed to complement the architecture of Barnes Railway Bridge, and will also feature energy efficient lighting. On its completion, the pedestrian bridge will provide improved access to the Thames Path, allowing even more walking and cycling along the popular river route.

For more information about the pedestrian bridge, click here.

New way-finding pathway lighting near Lionel Road Primary School will help to safely guide path-users, pupils and parent/carers to a new gated entrance at the school. 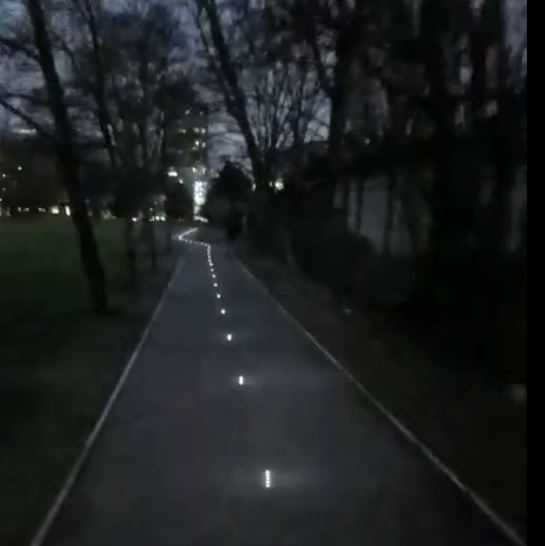