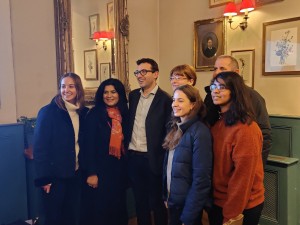 Walking and Cycling commissioner for the Mayor of London, Will Norman, visited Chiswick yesterday for Hounslow Cycling Campaign's monthly meeting. He delivered a talk to a sold out room full of guests, covering all things active travel in West London. Leader of the Council, Steve Curran was in attendance alongside Cllr Dunne, Cllr Hearne, Cllr Lambert, MP, Ruth Cadbury and Transport borough officers.

Liveable Neighbourhoods, Cycleway 9 and Junior Roadwatch were just some of the topics covered, all of which are very relevant to Hounslow with the South Chiswick scheme progressing well after consultation last year, C9 construction underway at Kew Bridge and Junior Roadwatch booked up until April! Will answered a range of questions on scheme deliverability, the potential for future schemes and TfL, before opening up to the floor.

Cllr Dunne also shared a few words on the borough's upcoming Climate Action Plan which will be going to consultation soon, inviting attendees to take the time to contribute. She emphasised the importance of hearing from as many voices as possible since these discussion can often be dominated by the same contributors.

The Transport team certainly left feeling energised and inspired about active travel in West London and hope to see Will at our Summer of Cycling Festival later this year which will be run in partnership with LB of Ealing. 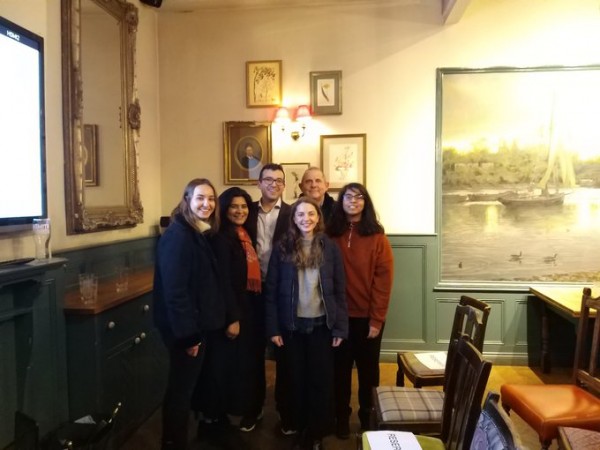