Top 'Beat the Street' schools were invited to Hounslow House on the 2nd of December to celebrate the active travel achievements of their students. Groups of pupils from Spring Grove Primary, Hounslow Town, Strand on the Green Juniors and many other schools attended the event to mark the end of the borough-wide game. They were welcomed by the Transport and Public Health teams at the council who ran Beat the Street in conjunction with Intelligent Health. 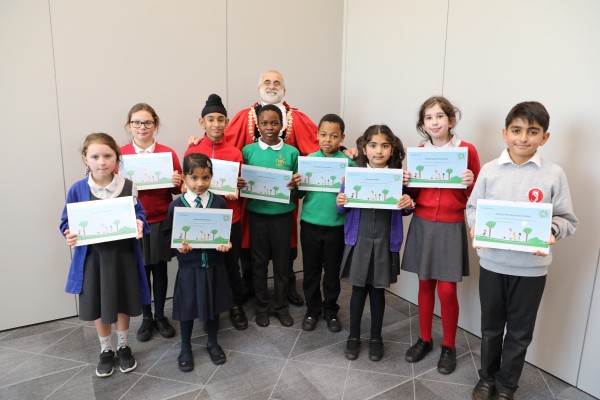 The Mayor of Hounslow, Tony Louki had the honour of presenting each school with their award and the children proudly posed for photos with him. Trophies, certificates and limited edition 'Beat the Street' hedgehogs were distributed among all the winners who performed best throughout the 6 week period of the competition. The highest scoring team were Springwell School with an amazing 174,800 points under their belt! They were followed by Hounslow Town in 2nd place with 130,790 points. 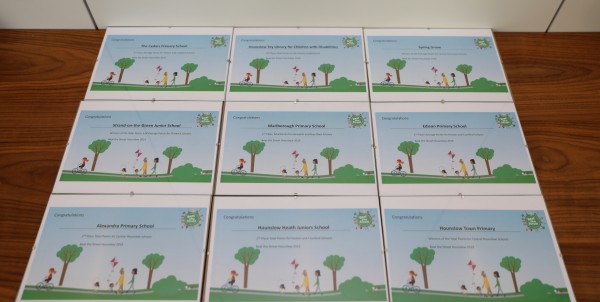 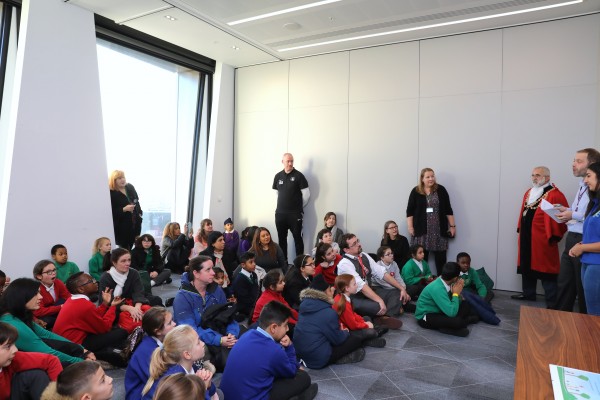 For a full breakdown of the ward leader-boards, visit the Beat the Street website.